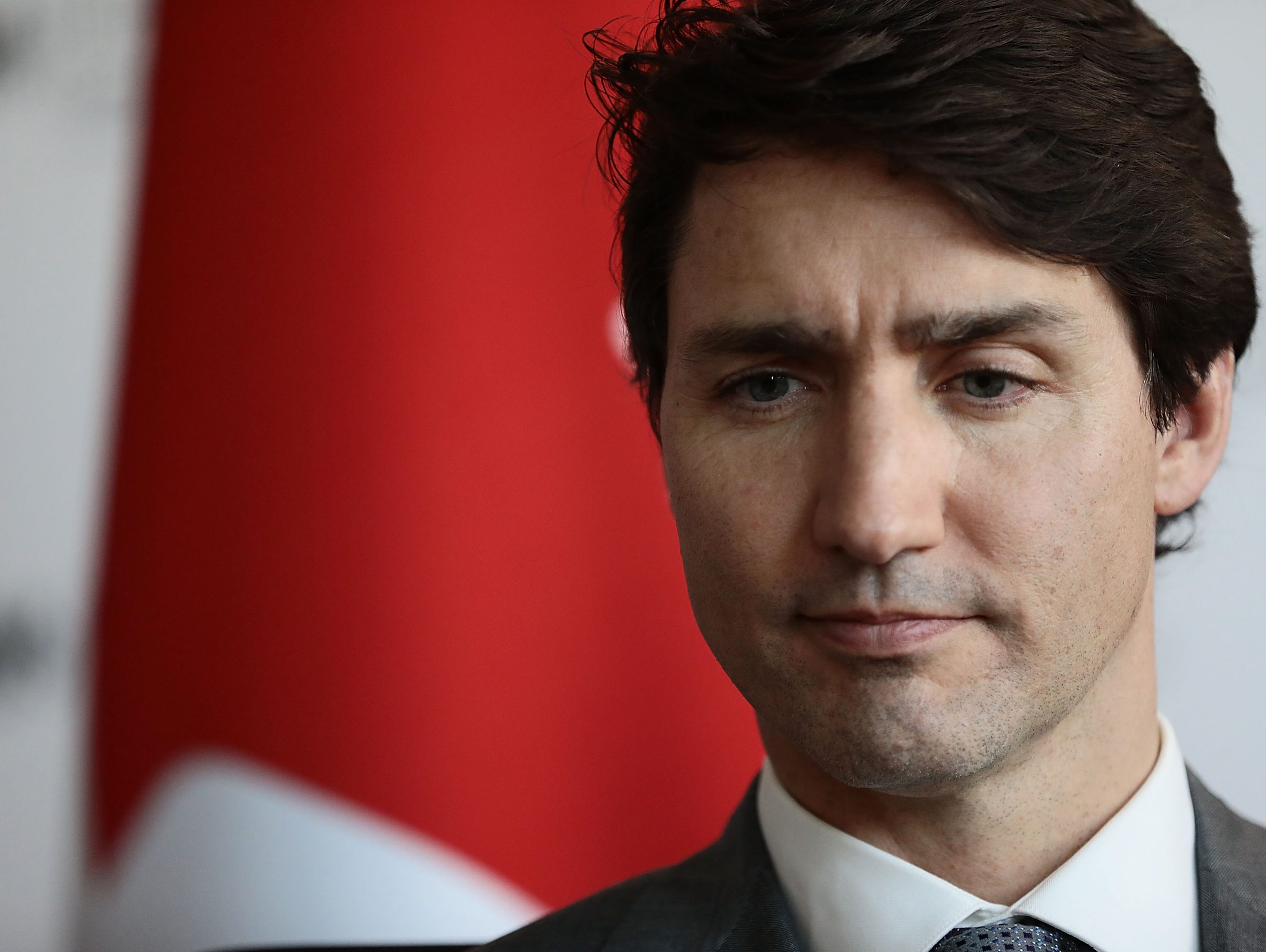 Prime Minister Justin Trudeau will issue an official government apology today for what he will call the country’s moral failure when Canada closed its doors to Jewish refugees during the Holocaust. A handful of surviving passengers from the MS St. Louis, which was turned away from Canada in 1939, are scheduled to be in the House of Commons when Trudeau rises to issue the apology later this afternoon. The government of William Lyon Mackenzie King rejected an asylum request from more than 900 German Jews aboard the ocean liner as it neared Halifax. For perspective from the Jewish community, Bob Komsic talks with Richard Marceau, Vice President, External Affairs of CIJIA, The Centre for Israel and Jewish Affairs who is in Ottawa for the apology.