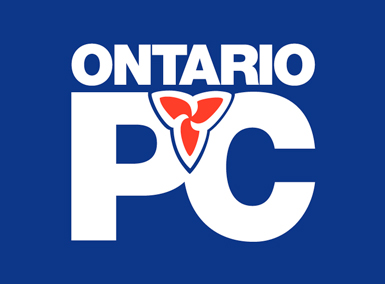 The Progressive Conservatives held their convention over the weekend in downtown Toronto. A controversial resolution was passed yesterday, saying Ontario’s Tories should recognize gender identity as “a liberal ideology “and it should be removed from the sex ed curriculum, which drew backlash from both the NDP and the Liberals. The resolution will be debated at next year’s party convention and is in no way binding on the government. Libby spoke with Conservative strategists Jason Lietaer and Stella Ambler, a Principal at Earnscliffe Strategy Group.