WE SPEAK W A SEXUAL ABUSE LAWYER WHOSE ALSO A PARENT OF A ST. MIKE'S STUDENT 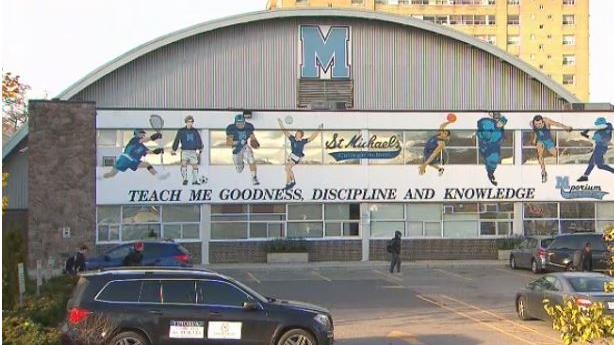 St. Michael’s College School in Toronto is currently being investigated on six cases. The most recent two are said to be captured on video. One is referred to as a threatening occurrence, the other an assault with a weapon. The well known all boys private school has already had 6 students, aged 14 and 15 charged with assault, gang sexual assault and sexual assault with a weapon. The charges come after cellphone video of an alleged sexual assault surfaced on social media last week. Toronto Police are investigating at least 3 other incidents at St. Mike’s – 1 an alleged sex assault and 2 alleged assaults. We spoke with sexual abuse lawyer Loretta Merritt, whose son attends St. Mike’s to get her personal and professional insight.