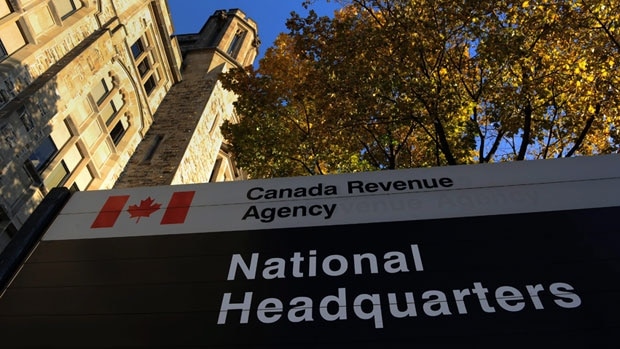 A newly released report by the Auditor General finds the Canada Revenue Agency is violating its “taxpayer bill of rights.” The bill of rights says all taxpayers deserve the same service in the same situation, but Michael Ferguson says the treatment you get from the CRA depends on where you live and how friendly your tax man is. We’ll be speaking with Martin Dompierre, a Principal at the office of the Auditor General of Canada, as well as Tax Lawyer David Piccolo to learn more.