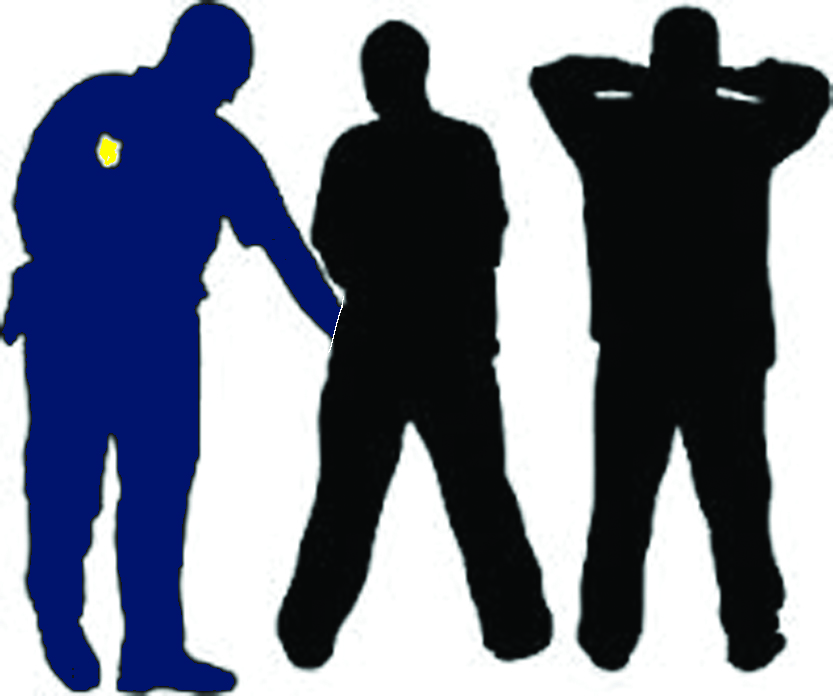 An unprecedented report on racial profiling and discrimination by Toronto Police and that was released on Monday and in a rare move, the Ontario Human Rights Commission was given access to internal police statistics from 2010 to 2017 resulting in the most thorough examination of police profiling and discrimination ever conducted in the province. A provincial ban on carding by police in specific situations has been in effect since 2017. The regulations are supposed to prevent officers from collecting identifying information “arbitrarily,” or based on a person’s race or presence in a high crime neighbourhood. Critics say it doesn’t go far enough. Fill in host Jane Brown speaks with the President of the Toronto Police Association Mike McCormack and Lawyer and Activist Knia Singh.