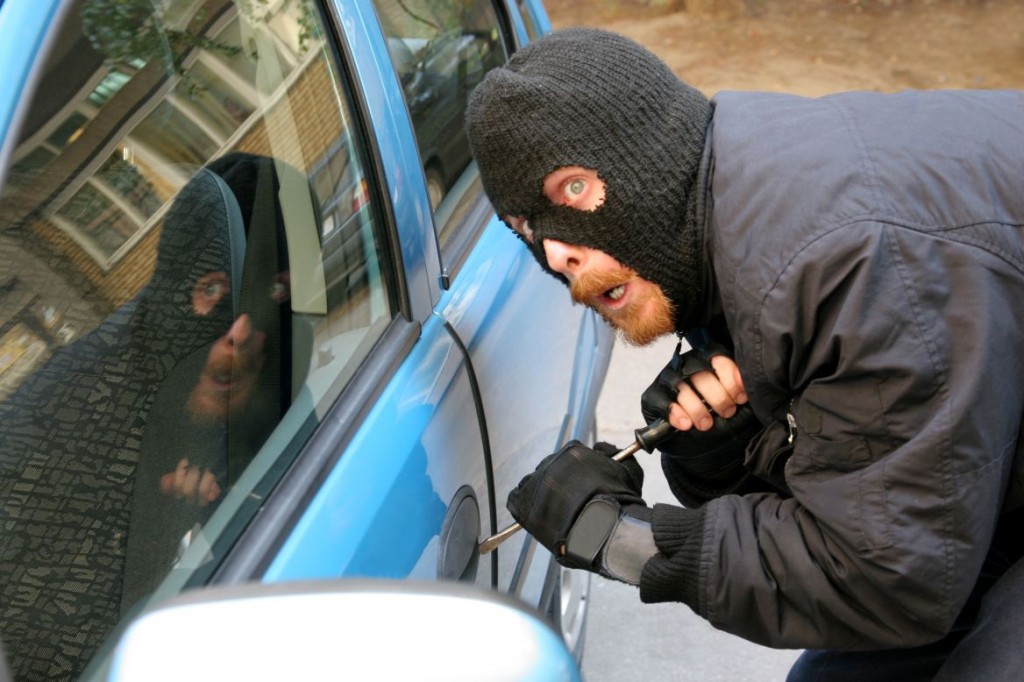 You’re more likely to have your vehicle stolen if you drive a high end SUV especially a Chevy or a Ford. The Insurance Bureau of Canada released its annual list of most frequently stolen vehicles. Police say many of the vehicles end up in shipping containers and are sent to Europe, or the Middle East. A total of 85,000 thousand vehicle thefts were reported across Canada in 2017, which is a 6% per cent increase over the year before. Filling for Libby, Jane Brown spoke with Steve Kee, Director, External Communications Insurance Bureau of Canada to learn more.