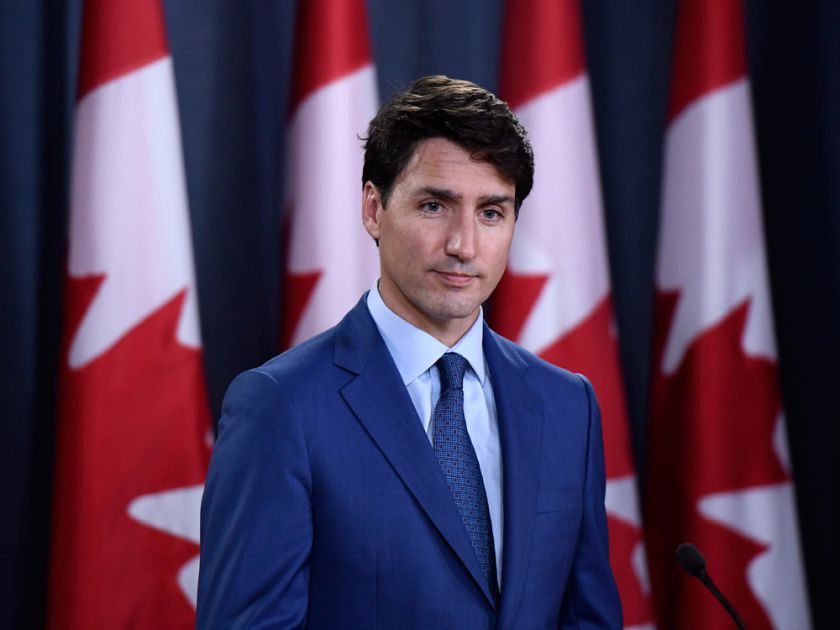 With less than a year to go until the federal election the number of Canadians who favour Justin Trudeau has fallen to 35% down from 46% a year ago. According to a recent Angus Reid survey that shows 33% of decided Canadians now favour Conservative Leader Andrew Scheer, compared to 27% who still like Trudeau. Meanwhile, the Prime Minister says he’s confident he’ll win re-election in October by staying positive and thoughtful when it comes to difficult issues. Libby speaks with Tom Parkin,a social democrat commentator,conservative strategist Jason Lietaer and liberal commentator Patrick Gossage.