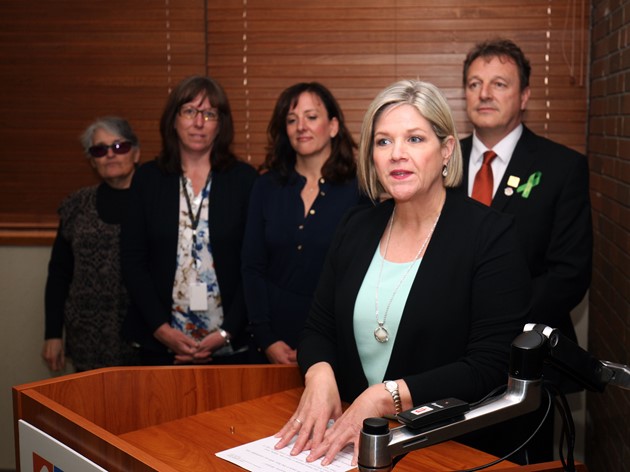 Premier Doug Ford is providing assurances that Ontario will not be making healthcare private. The Premier’s comments come after NDP leader Andrea Horwath revealed a leaked draft of the government’s health bill that she claims opens to door to privatization. The premier says officials are looking into how the draft was leaked and he may ask the OPP to investigate. It’s expected the NDP will release a second set of leaked documents later this morning. Libby speaks with NDP Health Critic MPP France Gelinas and the Executive Director, Ontario Health Coalition, Natalie Mehra.