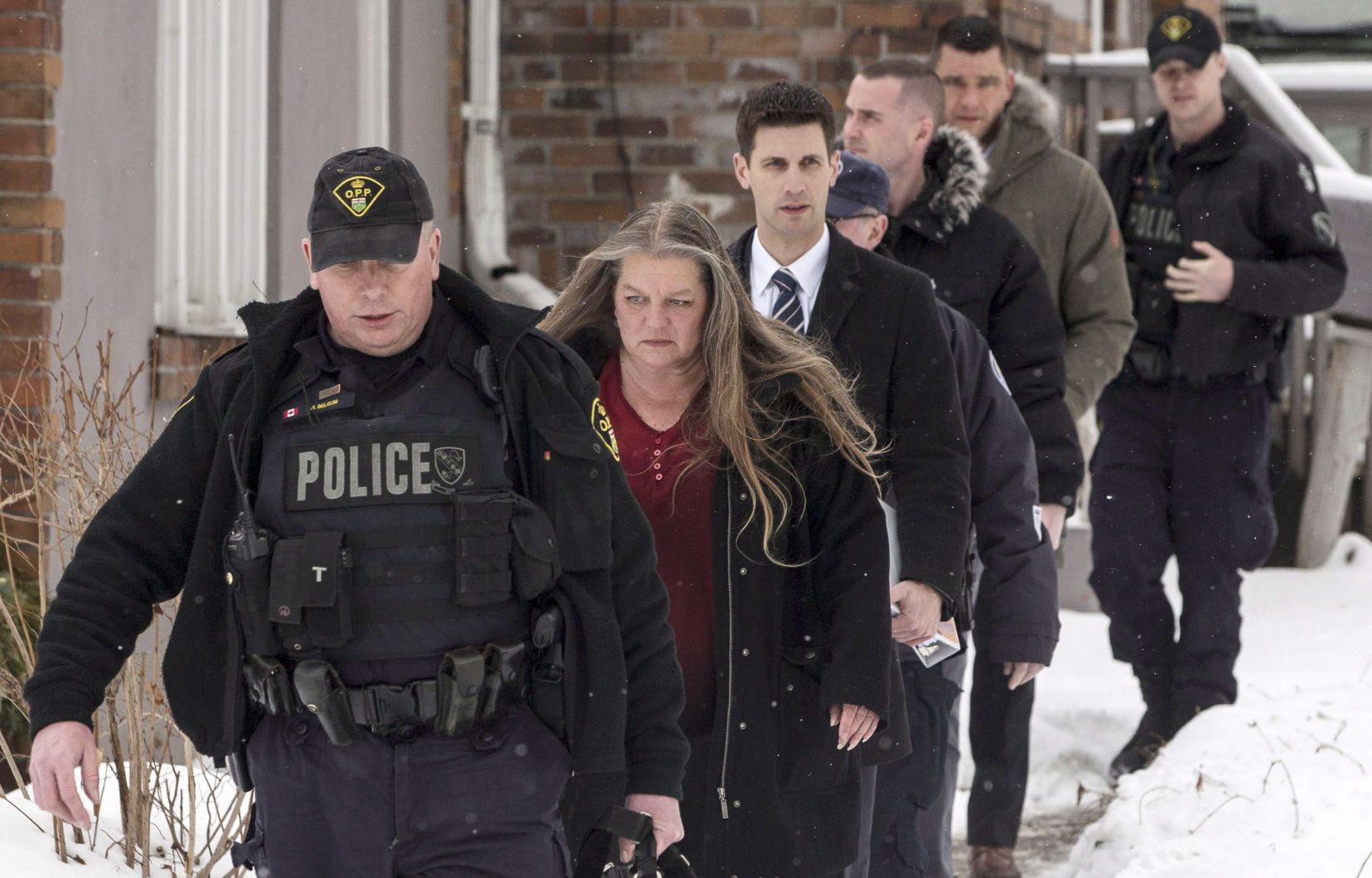 A sentencing hearing for serial killer Bruce McArthur will continue in Toronto. The Crown offered previously unheard details about how the 67 year-old landscaper who preyed on men in Toronto’s gay community between 2010 and 2017. Details were revealed about what he did to his victims, which he photographed and saved on his computer. Libby speaks with security expert Ross McLean and Doug Elliot, a lawyer with Cambridge LLP, who pushed for the inquiry.