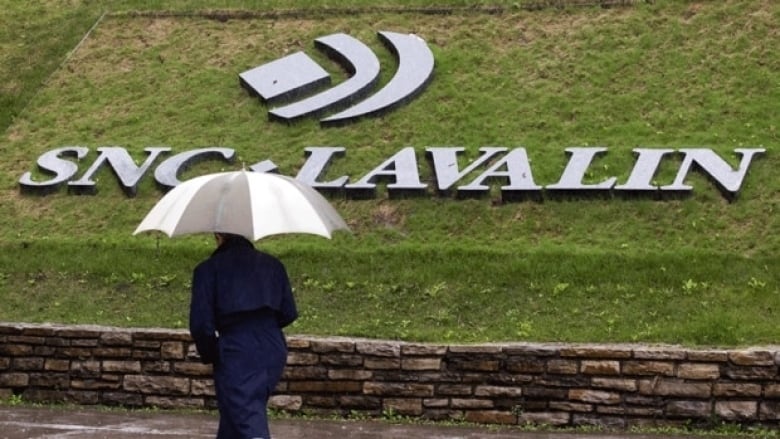 The SNC- Lavalin saga continues as the former Attorney General, Jody Wilson-Raybould resigns. The Prime Minister’s Office reportedly pressured her to help Quebec based engineering firm SNC-Lavalin avoid criminal prosecution. In a statement Jody said she’s getting legal advice on whether she can speak publicly about her story on what actually happened. Libby speaks with Lawyer Peter MacKay, former Minister of Justice and Conservative Shadow Minister of Finance MP Pierre Poilievre to get their views.