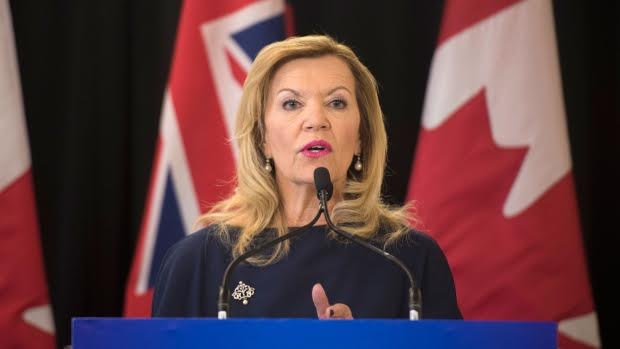 We learned today what health care will look like as Doug Ford’s Tory government unveiled sweeping changes to the province’s health care system.

Multiple government sources had earlier confirmed that Health and Long Term Care Minister Christine Elliott was to reveal details of the creation of a healthcare super agency with plans to dissolve the province’s 14 Local Health Integration Network’s (LHINs). The LHINs currently manage funds for hospitals, long-term care homes, and community health centres. Early in February, the NDP leaked a government draft bill which first revealed the super agency plan. At the time, Elliott said the bill was “just a draft” and that the NDP were “fear mongering” when it came to concerns they raised about potential privatization of services. In the days that followed, it was revealed that cabinet had already approved various actions as part of the new healthcare plan. Today the plan was announced.