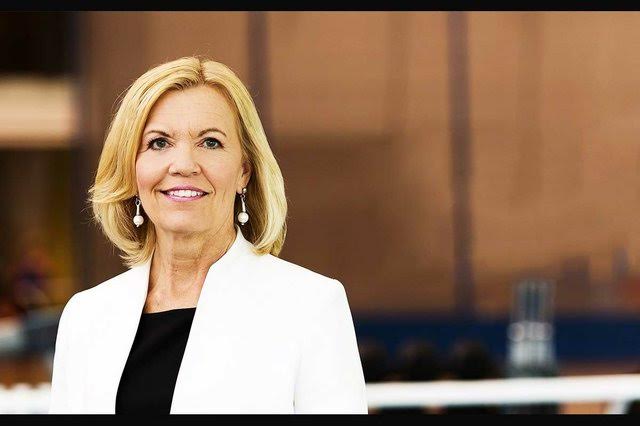 Ontario’s Health Minister Christine Elliott has announced that local and provincial health networks will be merged into one super agency as part of the government’s plan to overhaul the health care system.  The announcement was made prior to tabling legislation making the changes official.  The planned overhaul will see the government create a new agency called “Ontario Health”.  It will consist of all fourteen of the province’s local health integration networks, as well as other agencies such as Cancer Care Ontario, eHealth Ontario, and the Trillium Gift of Life Network.  Under the government’s plan Ontario Health Teams will be established to provide seamless access to health services.

When a draft version of the bill was leaked late last month the NDP warned that the system change would mean more privatization, but the Minister says we should not worry.  Should we?   On the line to tell us was Deputy Premier and Minister of Health and Long-Term Care, The Honourable Christeen Elliott.  Laura Tamblyn Watts, National Director of Law, Policy and Research, CARP joined Libby to comment.