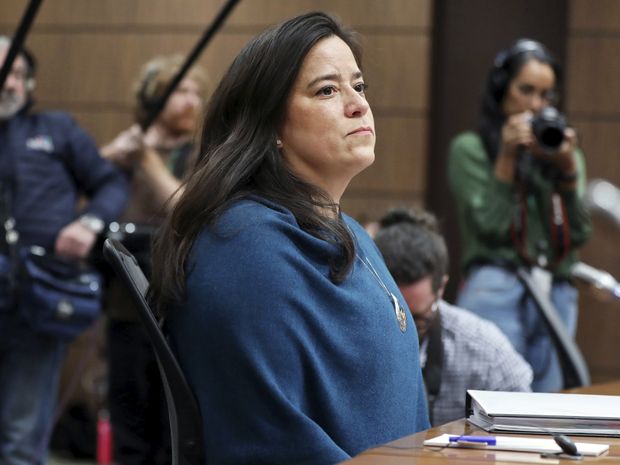 Jody Wilson-Raybould was the focus of attention on Parliament Hill yesterday for an extraordinary session of the Commons Justice Committee. MP’s and the public heard the former Justice Minister and Attorney General testify on pressure government to abandon the criminal prosecution of SNC Lavalin.

This morning The Prime Minister says he’s reconsidering Jody Wilson-Raybould’s future in the Liberal party after her bombshell testimony yesterday. Justin Trudeau told a late night news conference that he totally disagrees with her take on events involving SNC-Lavalin.

The former Justice Minister and Attorney General accused Trudeau and senior staff of hounding her for months to intervene in the criminal case of SNC Lavalin on corruption charges.

It has prompted Conservative Leader Andrew Scheer to call for Trudeau’s resignation and a police investigation. NDP leader Jagmeet Singh is calling for a public inquiry.

Libby speaks with Vice Chair of the Justice Committee Murray Rankin MP and a team of commentators – Jamie Ellerton, Principal of Conaptus Ltd; Patrick Gossage, Chairman of Media Profile; and Anne Kingston, senior writer and Columnist for MacLeans to bring us up to date.