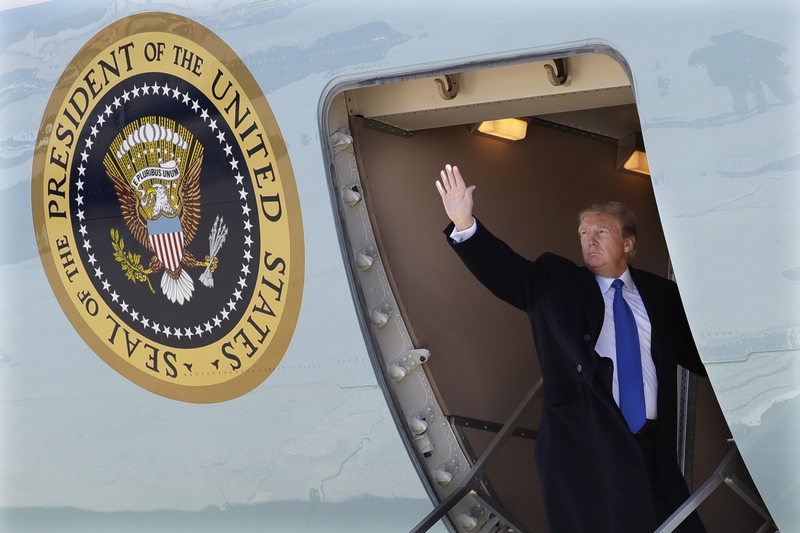 The man who penned “The Art of the Deal” failed to strike a deal in Vietnam.  U.S. President Donald Trump abruptly walked away from his second official summit with North Korean Leader Kim Jong UN.  Trump says North Korea wanted him to lift all U.S. sanctions exchange for limited denuclearization.

Meanwhile in Washington Trump’s ex lawyer Michael Cohen testified that his former boss is racist and a con-man who lied throughout the 2016 election campaign about his business interests in Russia; however, Trump says that he was a impressed that his former lawyer told Congress that there was “no collusion” between Trump’s presidential campaign and Russia.

What is going on south of the border? Libby with guests political commentator Michael Taube, and Dr Janice Stein of the Munk School of Global Affairs bring us an update.