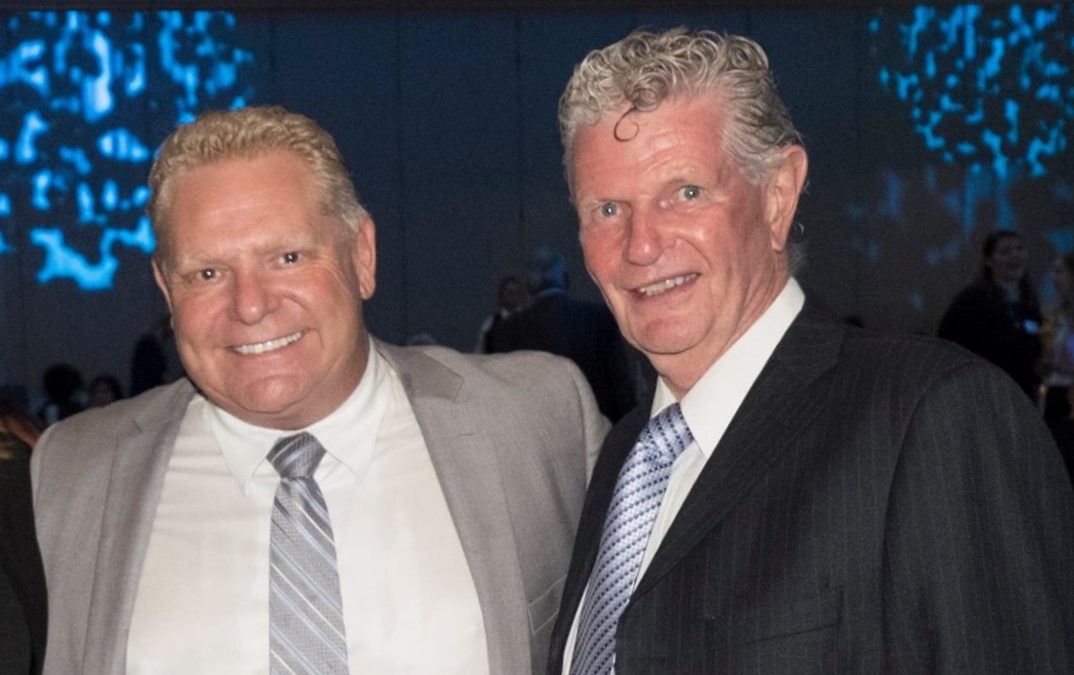 Premier Doug Ford’s controversial push to appoint his friend Toronto Police Superintendent Ron Taverner as OPP Commissioner has been quashed by Taverner himself.
Ron Taverner’s surprise decision was revealed last night amid a growing outcry over accusations of political interference. An unnamed senior government official as saying both Ron Taverner and Premier Ford shared the same concerns that the appointment was being overly politicized and its in the best interests of front line officers for Taverner to withdraw. NDP deputy leader Sara Singh praised Taverner for making what she calls the right decision, but says a public inquiry is still needed to understand how Taverner was able to be appointed in the first place. Taverner has been in limbo since requesting in December that his appointment be put on hold until the ethics investigation is completed. Former police officer and City Councillor Jon Burnside joins Libby in studio to weigh in.