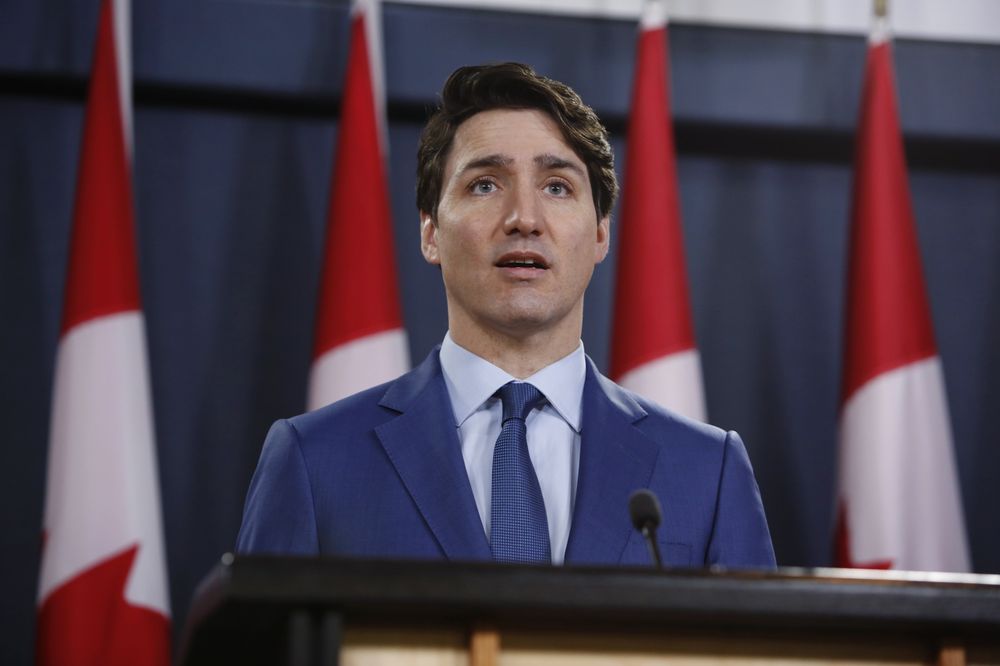 Prime Minister Justin Trudeau offered a conciliatory tone this morning in addressing what he says was an erosion of trust over the SNC Lavalin case But, when asked if he’s apologizing for what happened Trudeau did reiterate that he wishes then-attorney general Jody Wilson Raybould had come to him if she had been feeling inappropriate pressure from staff in his office to back off on the criminal trial against SNC Lavalin. Trudeau was asked if he regrets not leaving Wilson Raybould as the Justice Minister rather than shuffling her out of the role. Trudeau also invoked the memory of his late father in expressing the importance of the justice file recalling that Pierre Elliot Trudeau was Justice Minister before he was Prime Minister. Libby speaks with Liberal commentator Patrick Gossage and the VP of Public Affairs at Hill + Knowlton Strategies, Melissa Lantsman.