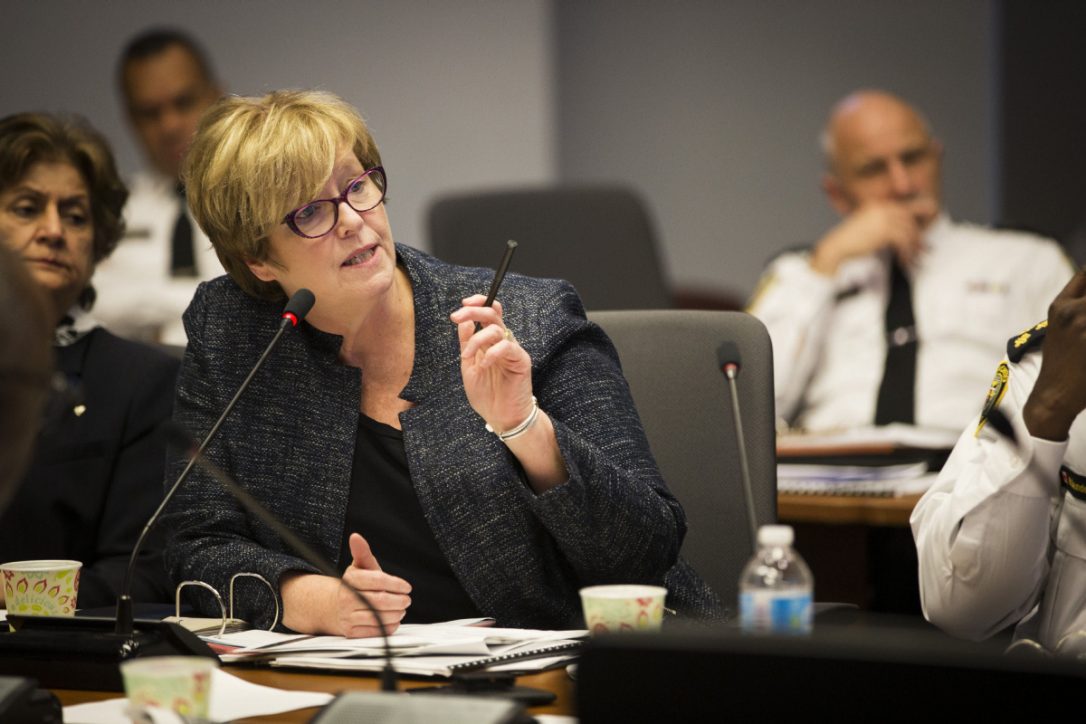 Toronto Mayor John Tory is lauding city councillors not just for passing what he calls a “responsible budget”, but for making progress on the real challenges. Mayor Tory made the comments after he and city councillors voted 22 to 4 in favour of the 13 billion dollar operating budget along with a ten year capital budget plan of $40 billion dollars. A property tax hike of just over 2.5 percent is in addition to the annual levy for the Mayor’s previously approved city building funds, means homeowners actually face a tax increase above inflation. There will also be a 3 percent water rate increase and an increase of just over 2 percent on garbage collection rates. Various attempts throughout the debate by city councillors Gord Perks, Kristyn Wong-Tam, Mike Layton and Shelley Carroll — to raise the property tax hike to 3.55% or 4.55% (an extra 1% or 2%) to fund their favorite social programs went over like a lead balloon as well. Libby speaks with one of the budget committee members, Councillor Shelley Carroll Ward 17 Don Valley North to get her take.