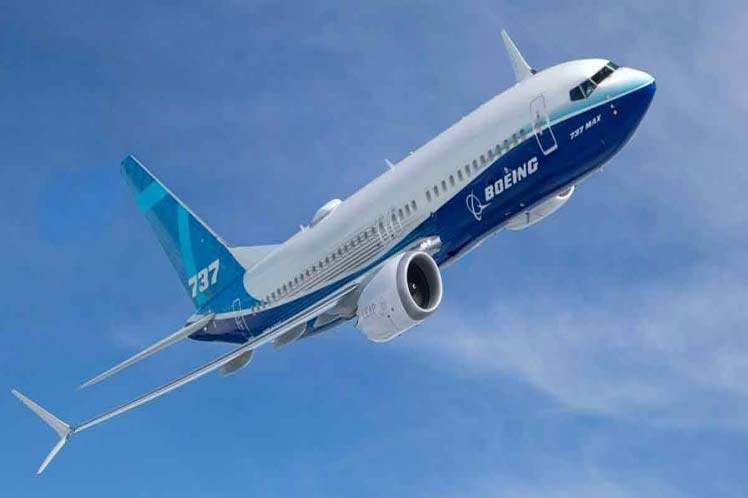 Experts in France are handling the analysis of the flight recorders from the Ethiopian Airlines jet that crash on Sunday. Representatives with the French air accident investigation authority say Ethiopian authorities wanted European investigators to handle the analysis because of its complexity. They are not saying how long it will take to analyze the flight data and cockpit voice recorders.

Airline passengers across the country are wondering if an upcoming flight was supposed to have been on a Boeing 737 Max jet and if it was how you do know what’s happening with your travel? The aircraft has been grounded in both Canada and the U.S. and most of the world in fact, following Sunday’s Ethiopian airlines crash of a max 8 jet and a crash five months ago of the same jet in Indonesia.

Allison Wallace is the director of communications for Flight Centre Canada, and says customers should contact their airline or travel agent to see what provisions are being made if the original flight was booked on a Max 8. It was announced yesterday by Transport Minister Marc Garneau that all Max 8s would be grounded in Canada and not allowed to fly into Canada from other parts of the world based on new information. Libby speaks with Mary Jane Hiebert, Chair of (ACTA) Association of Canadian Travel Agencies National Board of Director.