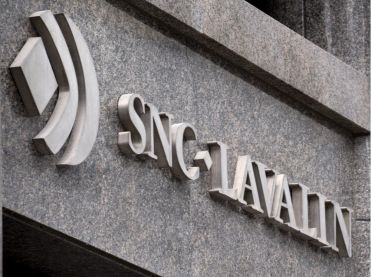 There are conflicting reports this morning about job losses at SNC-Lavelin, tied to the remediation agreement that would have settled the bribery case against the giant Montreal Engineering company. A report in the Globe and Mail says Neil Bruce never made an argument for settlement based on economic reasons like job losses, but Bruce also told reporters that because of the situation, the company’s stock is down 25 %, which could lead to a foreign take over which would get rid of 9,000 Canadian jobs overseas, which could be why he wanted this matter settled. strategist Kim Wright weighs in with Libby.