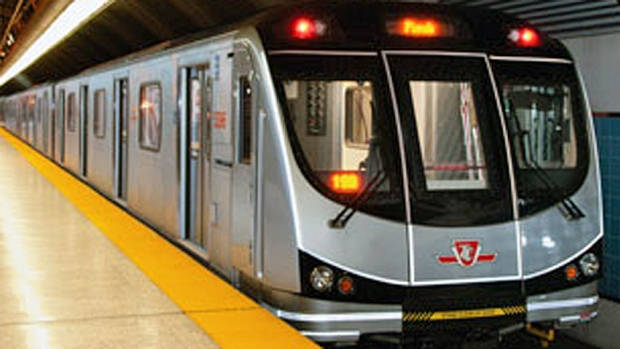 The TTC subway upload to the provincial government is happening sooner rather than later. Transportation Minister Jeff Yurek will introduce legislation tomorrow to upload responsibility for future Toronto transit projects the province despite having reached no agreement with City of Toronto negotiators in ongoing talks about sharing responsibility for new lines.
Yurek spoke this morning at the Toronto Region Board of Trade detailing some of the province’s plans and how the governing PCs are going to pay for them. Utilizing the private sector at no cost, or minimal cost to taxpayers. The Ford Tories say the legislation will enable the subway upload and be included in a larger bill that will also address road safety and challenges with bureaucracy. The release says the “Getting Ontario Moving Act” would ensure new subway lines are built quickly to get Ontarians to their destinations faster. Libby speaks with Shelagh Pizey-Allen from TTCriders advocacy group, City Councillor for York Centre, on the Executive Committee James Pasternak and the Minister of Transportation. Jeff Yurek.