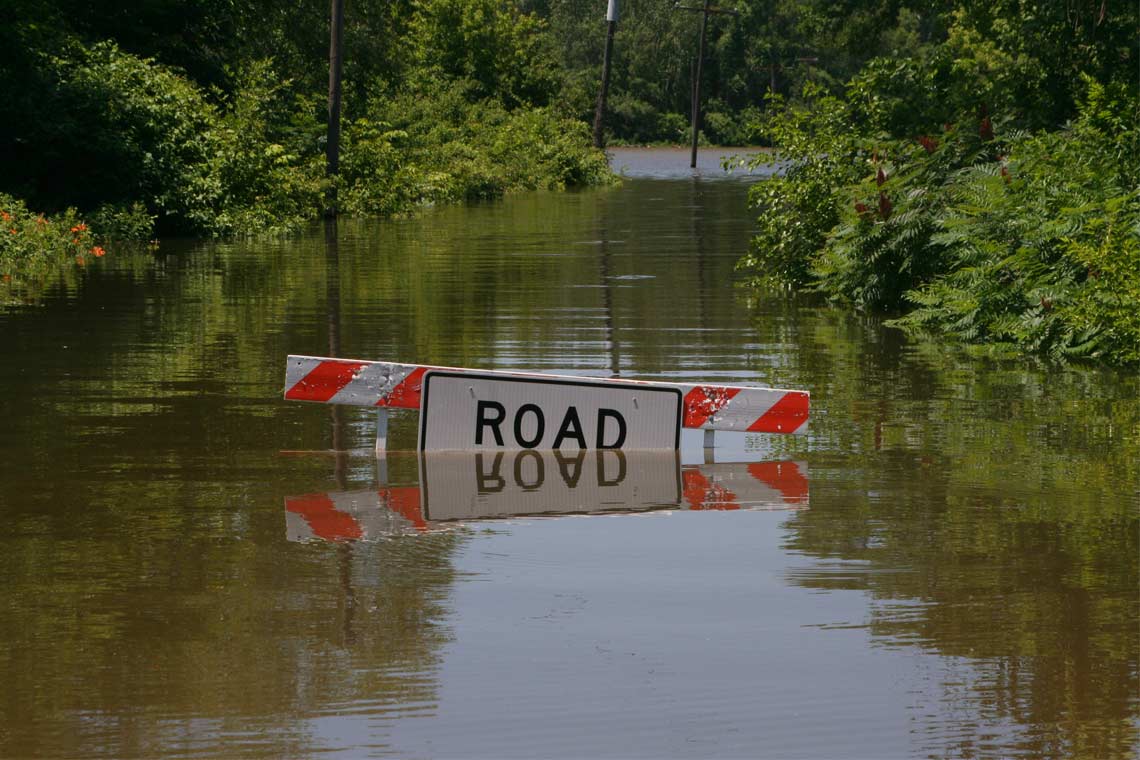 Many anxious property owners are keeping their eyes on Lake Ontario as the water continue to rise. Those levels are approaching the record set during the previous flood in 2017.

City workers and volunteers are making 9,000 new sandbags available to residents over the next few days.

These are in addition to dams and sump pumps that have already been deployed to the Toronto Islands after last week’s high winds that caused damaging waves .

However, concern of the flood-risk extends along the shoreline to other municipalities including Oakville.

How exactly can Toronto and surrounding regions, like Oakville, protect properties from potential flooding?