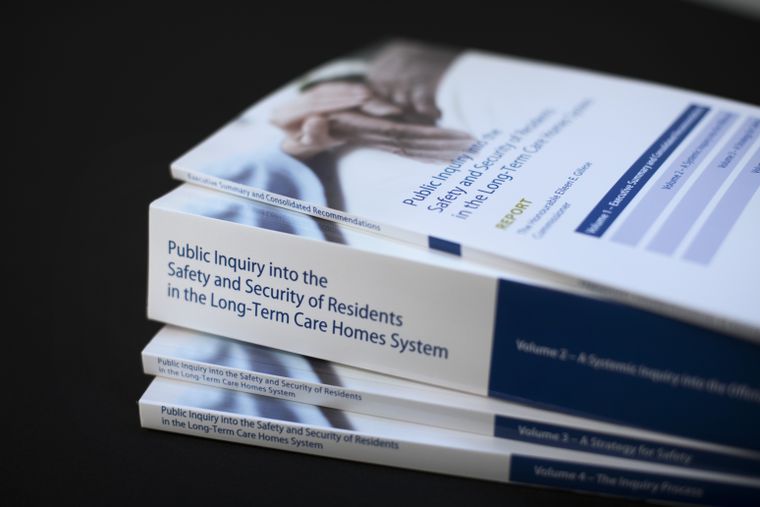 The Public Inquiry into the Safety and Security of Residents in the Long-Term Care Homes System was released yesterday. It came with 91 recommendations aimed at preventing such crimes from happening in the future.

The long-term care system is strained but not broken. After two years, that is the conclusion of the four-volume, 1491-page report.

It also says that the fact that killer nurse Elizabeth Wettlaufer could murder 8 people without being caught was no one’s fault, but rather the result of systemic vulnerabilities. Does that conclusion pass the buck? Will the 92 recommendations truly be implemented?