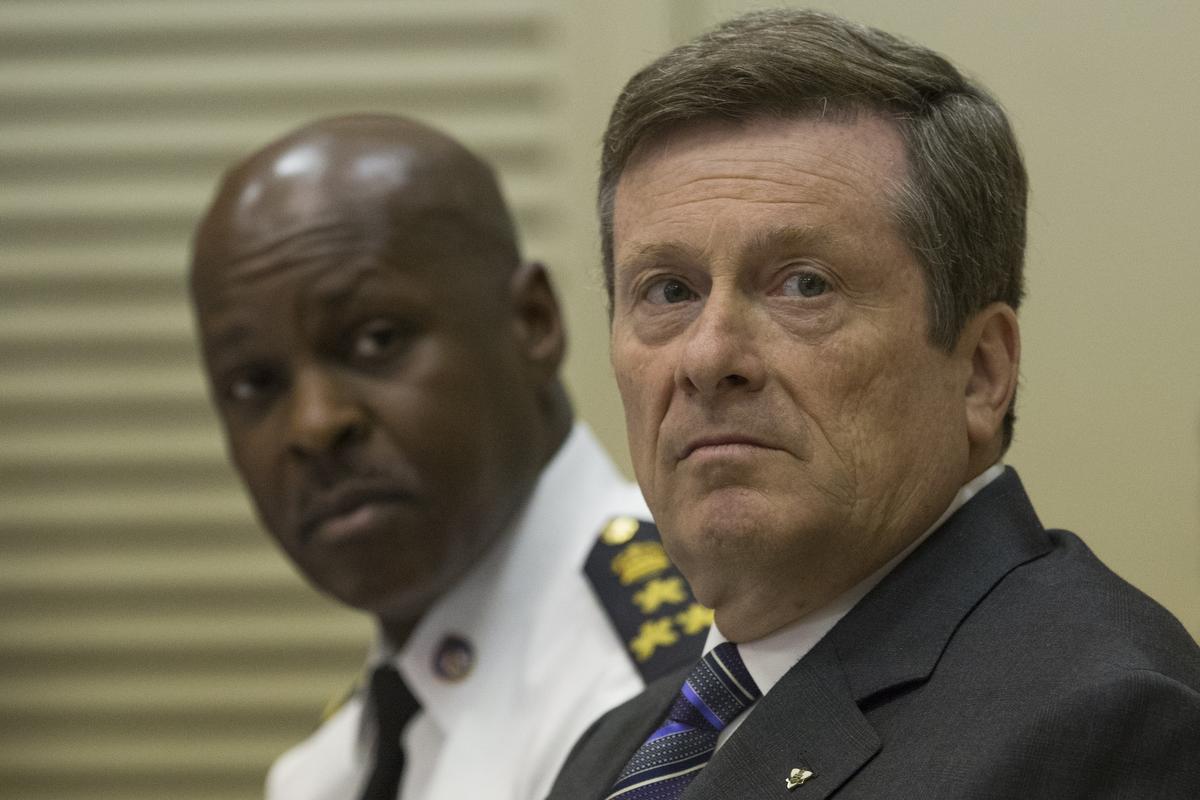 Libby Znaimer is joined by Steven Fishbayn, Criminal Defense Lawyer, and Stephen Holyday, Councillor for Ward 2 Etobicoke Centre and Deputy Mayor for the west area of the city.

On Friday of last week, both Toronto Mayor John Tory and Toronto Police Chief Mark Saunders provided statements regarding the ongoing wave of gun-related violence in the city. The Mayor pointed to issues related to the current bail system and the court system. Chief Saunders blames street gangs for the shootings. What do you think about their respective remarks? What are officials planning to do next to curb the violence?