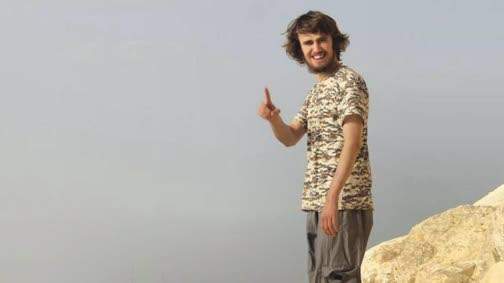 Libby Znaimer is joined by Kent Roach, Director at Global Counter-Terrorism Law and Policy Group as well as Scott Newark, former Alberta Crown Prosecutor and current Adjunct Professor at the Terrorism, Risk and Security Studies Program in the School of Criminology at Simon Fraser University.

‘Jihadi Jack’ is now exclusively our problem since the UK revoked his citizenship.

His family and others have undertaken a campaign to bring him back here to face justice. He is Canadian by virtue of his father’s citizenship and has only been to our country seven times in his life. And that apparently would make it harder to make a case against here. Meanwhile, the government does not seem to be in any hurry to move on his case. But that could change after an election.

Together, Libby and guests discuss the legalities around all of this.