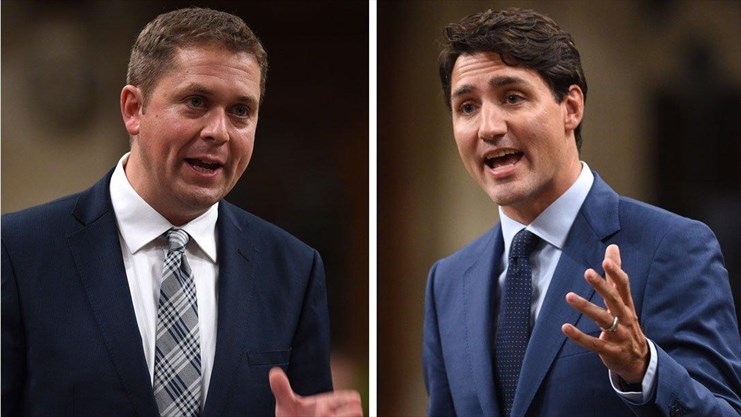 Libby Znaimer is joined by Federal Conservative Leader Andrew Scheer to discuss the report by Ethics Commissioner Mario Dion, which found that Prime Minister Justin Trudeau violated the Conflict of Interest Act in connection to the SNC-Lavalin scandal.

Together, they discuss the recent DART & Maru/Blue Voice Canada poll, which shows that even though the Liberal Party is hanging on in the midst of the SNC-Lavalin scandal, the number of people that believe that the party should be re-elected in the fall continues to be low.

Only 26% of respondents indicated that the Federal Liberals have done a good job and deserve to be in power for an additional term.