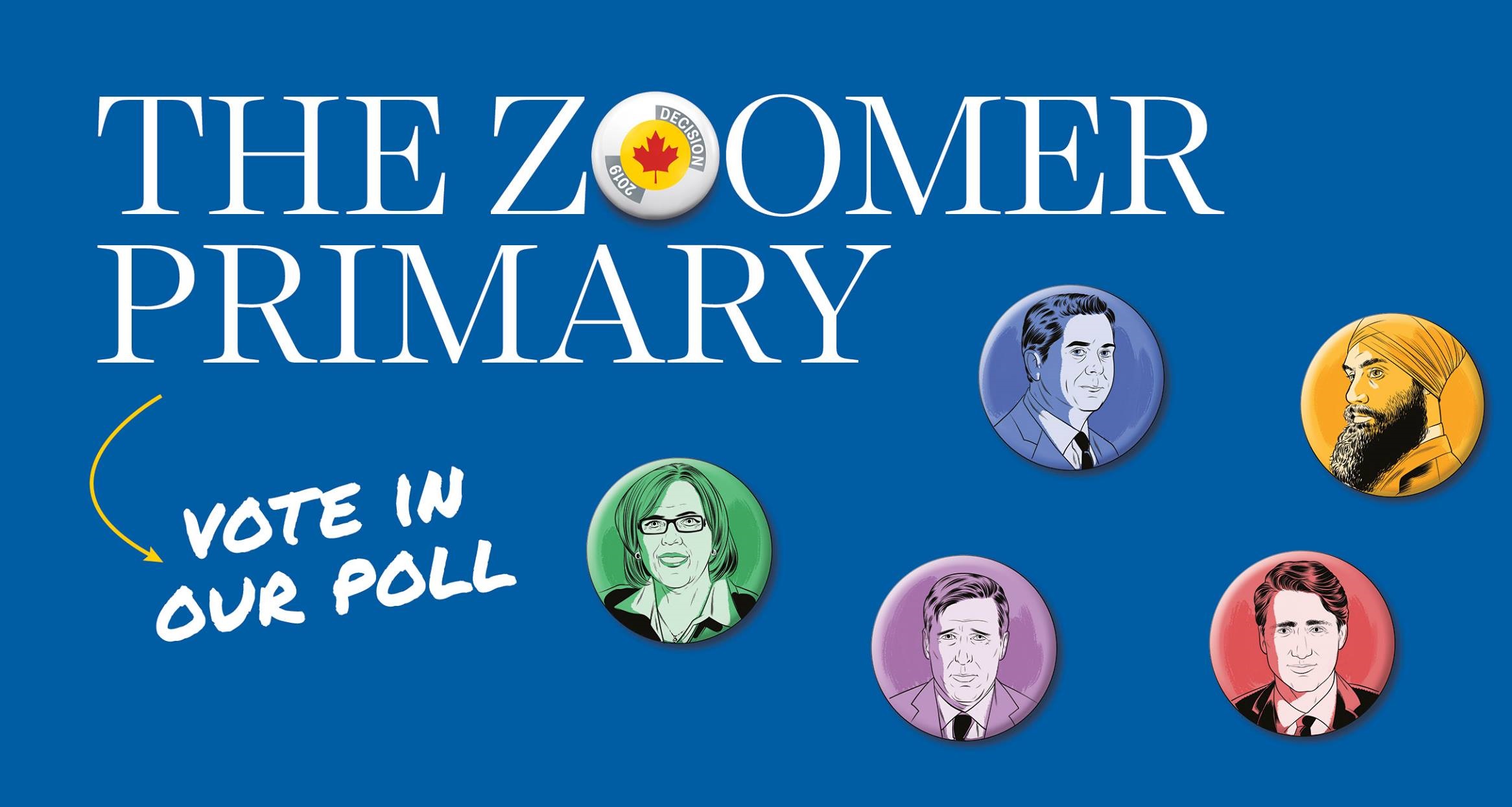 It’s one week to go until the federal election. As has been the case the entire campaign, Monday means we take a look at the Zoomer Primary and Poll. Guest host Bob Komsic talks with Peter Muggeridge of Zoomer Magazine and David Cravit, ZoomerMedia Vice President. They take a look at the numbers and see how the parties are faring this week.

And later, with it being Thanksgiving, it’s possible that politics could spoil the family conversation somewhat. Leanne Pepper, the General Manager of the Faculty Club at University of Toronto and etiquette and protocol consultant, joins the conversation.