FIGHT BACK STRATEGY PANEL: LIBERALS HANG ON TO POWER WITH A MINORITY GOVERNMENT - OCTOBER 22 2019 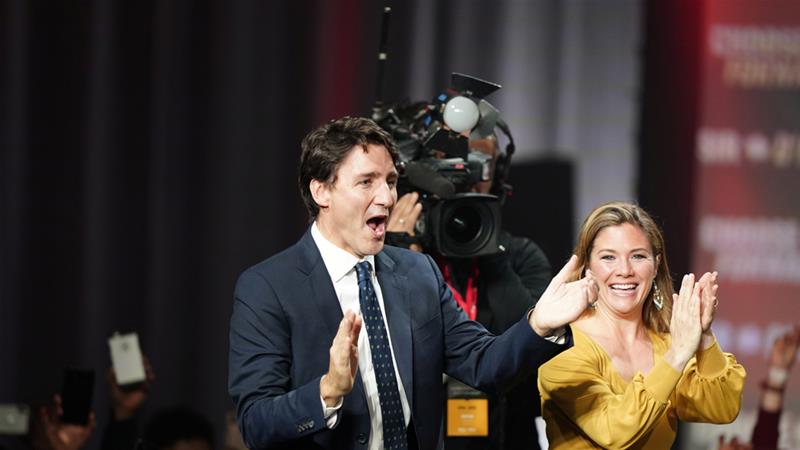 His party was just 13 seats away from reaching a majority. They now have 156 seats, whereas in the first term they had 177 seats. The federal Conservatives managed to secure 121 seats and won the popular vote, but not by a lot.

The NDP now have 24 seats in contrast to the 39 seats they held before the election.

The Greens under leader Elizabeth May have 3 seats now: the two they already had on Vancouver Island and a new one in Fredericton.

People’s Party of Canada leader Maxime Bernier had a bad night as he lost his Quebec riding of Beauce, which he held since 2006.

Libby and guests discuss the aftermath of election 43, what a minority Liberal government could mean for the country and more.