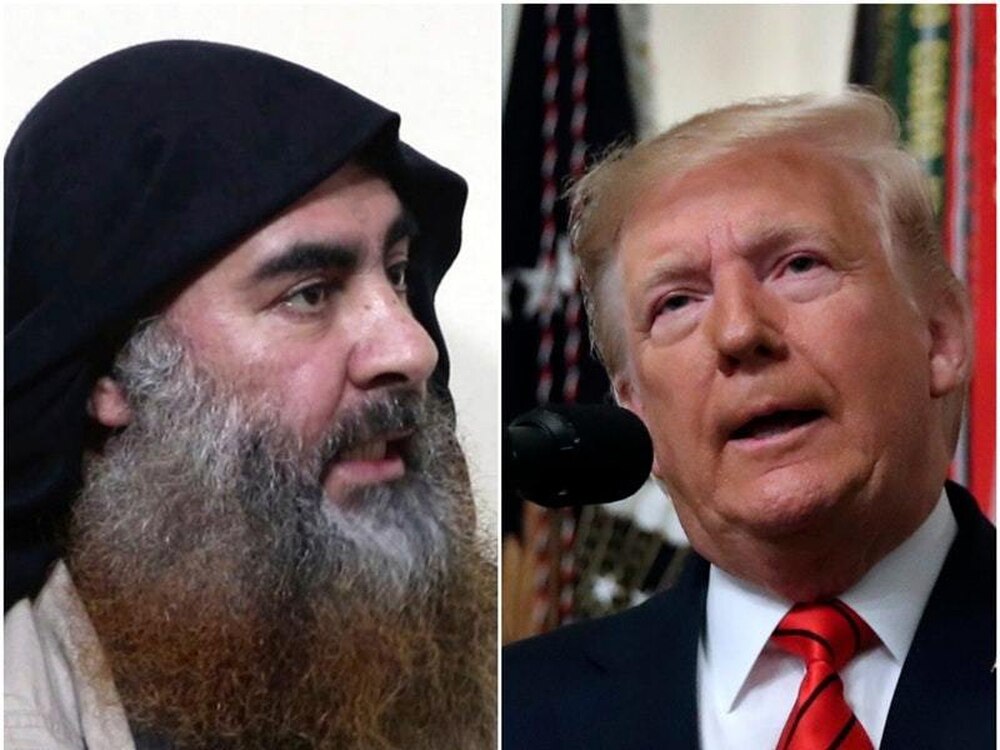 Libby Znaimer is joined by Phil Gurski, President and CEO of Borealis Threat and Risk Consultants as well as a former strategic analyst at CSIS and security and terrorism expert, Ross McLean.

Over the weekend, U.S. President Donald Trump officially announced that the leader of ISIS, Abu Bakr al-Baghdadi, has been killed during a U.S. forces operation targeting him at his compound in Idlib, Syria on Saturday night.

As U.S. forces closed in on him, al-Baghdadi took three of his children into a dead end tunnel and detonated himself with a suicide bomb vest. No U.S. troops were hurt in the conflict.

Just how exactly will the death of their leader impact ISIS moving forward? What is the strategic significance of this development in the overall war on terror? Libby and guests discuss.