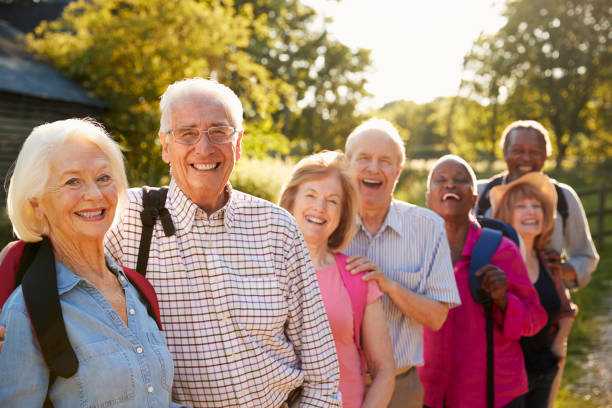 We are now officially in the post-election season – but we liked our ZoomerVote panel so much we are making it permanent with a broader focus and an expanded lineup to include CARP’s Chief Policy Officer, Marissa Lennox along with Zoomer Magazine’s Peter Muggeridge and Zoomer VP, David Cravit. We are now introducing the Zoomer Squad. Today’s discussion focus: many Zoomers believe they were completely ignored in this past election campaign. So what is the conclusion and what’s next?