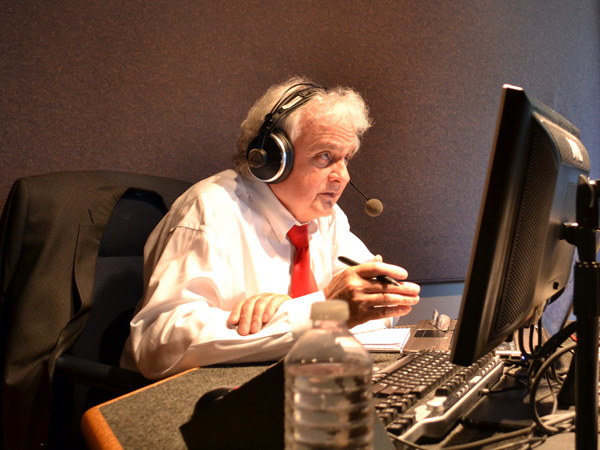 This startling conclusion is buttressed by a recent CBC NEWS Ottawa investigation. Results aired in a news report on June 13, 2012.

CBC News looked at the relative prices of 24 models made in Ontario by the five big automakers — Ford, GM, Chrysler, Honda and Toyota — and found that in 18 cases, the models cost thousands of dollars more to buy in Ontario than in the United States, including Hawaii.

Honda Canada said Canada’s price was determined by a number of factors, including exchange rates, market conditions, Canadian-specific content and the cost of doing business in two official languages.

That’s Balderdash! Bullcrap! Says an angry Edmonston:
“There is no justification for this rip-off which has been going on for decades. Three things leap to mind:
–We are being hosed by carmakers who were recently on their knees getting millions of dollars in federal and provincial handouts after going bankrupt.

–The freight and pre-delivery inspection (PDI) fee buyers pay in Canada (for vehicles MADE IN CANADA) is almost double what is charged consumers a couple of kilometers across the border.

–Senator Pierrette Ringuette said she invited representatives from the Big Three automakers in the U.S. to appear before the Senate finance committee to explain the price disparities, but they declined.

In other words, GM, Ford, Chrysler, Honda, and Toyota are telling Canadians and Parliament (to borrow a phrase from our late Prime Minister Pierre Trudeau) they can go “fuddle-duddle”.

The well-known car expert and author of 42 yearly editions of the Lemon-Aid car guides says:
“The only way to combat this dishonesty is for Parliament to haul these automakers before the appropriate committees for answers and for Canadians to compare the MSRP prices on the Internet and ask Canadian dealers to match or come closer to those prices.

Real prices can be accessed by using Google and inserting Honda Canada (Honda.ca) and Honda USA (Honda.com). Take the print-out of the two prices to your local dealer. If the difference remains substantial, do your shopping across the border as tens of thousands of Canadians do each year.”