This Week on The Leonard Show - November 7th 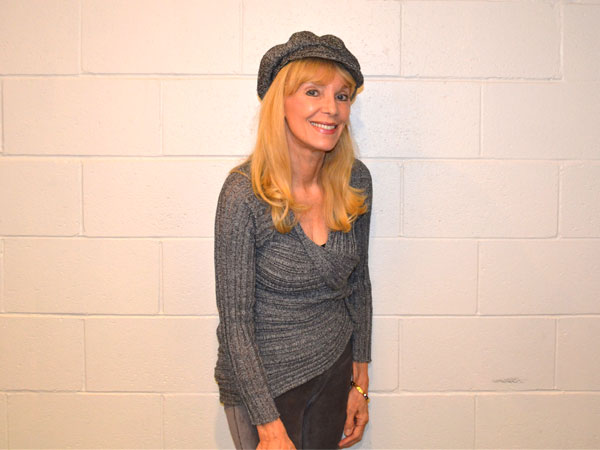 Five time Juno award winner, “The First Lady of the Guitar”, has introduced millions around the world to the art of classical guitar through her concerts, television specials, and twenty-four recordings, many of which have gone Gold and Platinum. Liona joins us to share how Leonard’s music influenced her own and a few times their paths crossed on the road to stardom.

Tune in Saturday at 4:30pm to catch this exciting episode of The Leonard Show.