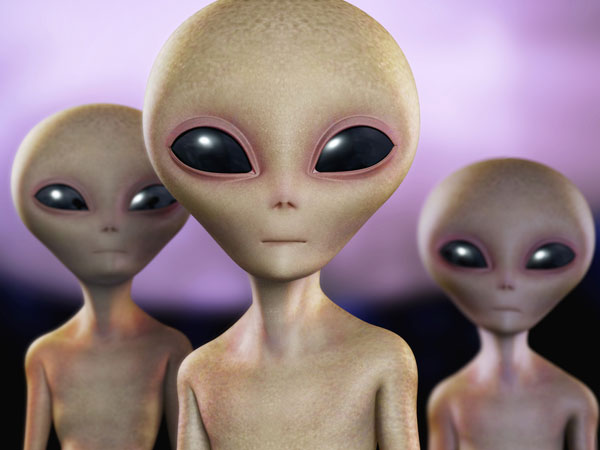 PART ONE – TYRANNY COMES TO AMERICA
Richard welcomes a veteran journalist with the Washington Times to discuss the ever increasing abuse of power by the U.S. government.  In her bok, Police State USA: How Orwell’s Nightmare is Becoming Our Reality, Cheryl K. Chumley reveals how radical environmentalism has eroded property rights; how the Patriot Act has intruded on personal privacy; the extended reach of American intelligence in the name of security; the militarization of local police forces; how the national media misrepresent the policies of security, and much more.

PART TWO – OUR ALIEN ORIGINS
Richard speaks with a South African researcher, author, scientist to discuss his groundbreaking discoveries about the origins of humankind.  In his groundbreaking and controversial book, Slave Species of god, Michael Tellinger concludes that humankind is the product of genetic manipulation at the hands of a highly advanced alien civilization.