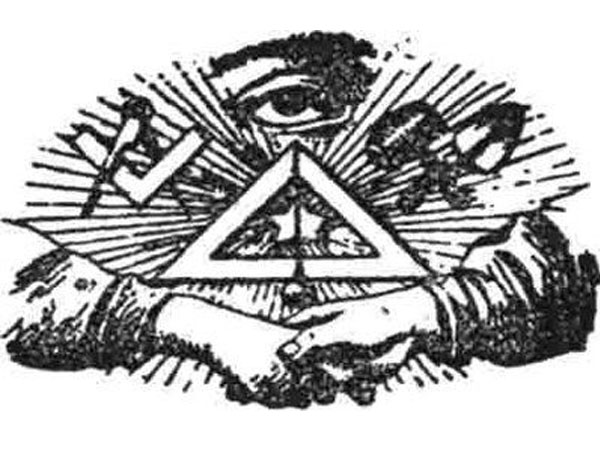 PART THREE – PARANORMAL NEWS ROUND-UP
Richard speaks with paranormal investigator Rosemary Ellen Guiley about several fascinating paranormal stories in the news, including an investigation into the mysterious deaths of Russian college students which has led some researchers to hint the killer may have been a yeti.  And a three-year old boy reportedly has some remarkable and disturbing memories from a previous life.