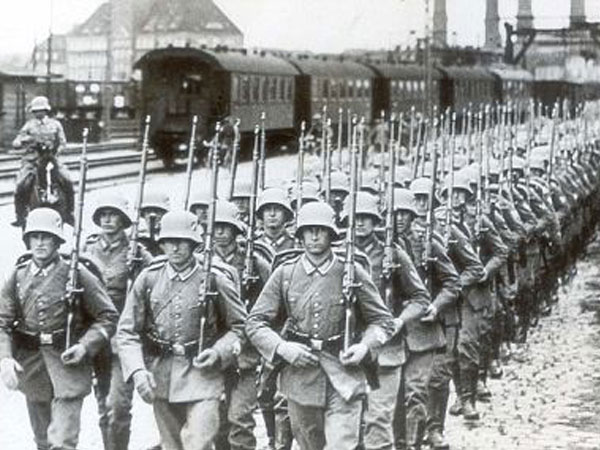 PART ONE – HOLOCAUST SURVIVOR: U.S. BECOMING TOTALITARIAN
Richard welcomes an 86-year-old Holocaust survivor, Anita Dittman, whose story is told in the both a book and documentary titled, “Trapped in Hitler’s Hell.”   She lived through Hitler’s rise to power, dictatorship, and death.

PART TWO – CLOSE ENCOUNTERS OF THE FATAL KIND
Richard is joined by noted ufologist and author, Nick Redfern, who’ll reveal how the field of UFOs is rife with unsettling examples of suspicious deaths. Accounts of accidents that might not have been accidents after all, abound. Researchers and witnesses have vanished, never to be seen again. Out-of-the-blue suicides that, upon investigation, bear the distinct hallmarks of murder, are all too common. Getting too close to the cosmic truth about alien abductions, Roswell, and what the government really knows about UFOs can—clearly—be a deadly business.