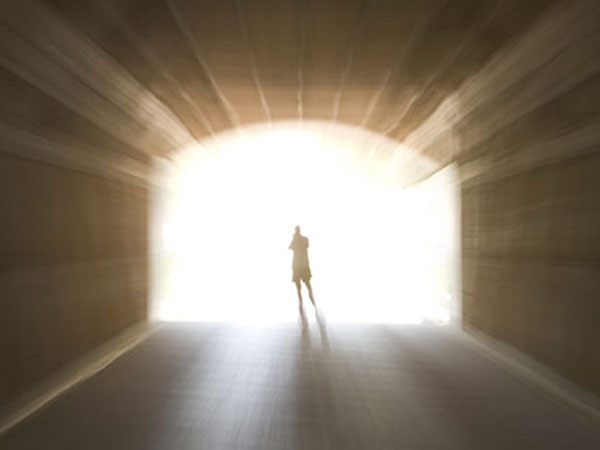 PART ONE – ISIS, IRAQ AND THE CIA
Richard welcomes historian/author and critic of American foreign policy, Webster G. Tarpley, to discuss the terrorist jihadist group ISIS (Islamic State in Iraq in Syria) which appears poised to take over Baghdad as well as a number of major oil fields in the country.  Historian and author Webster Tarpley will reveal who is really behind this ultra-violent Sunni Muslim group.  He’ll also reveal how U.S. military prison camps like Guantanamo Bay, Abu Grahib and Camp Bucca are actually training academies for terrorists.

PART TWO – PAST LIVES
Richard is joined by  hypnotherapist, Dr. Elena Gabor, who will shed light on the mysteries of consciousness, life and death, and the underlying causes of physical and mental conditions.  She’ll reveal details from several actual case studies to illustrate how past-life regression therapy healed these individuals from severe disorders without the use of medications.  She’ll also discuss the true nature of all diseases and how we can heal ourselves; the difference between the soul and spirit; our purpose on Earth and why there is so much suffering in the world.