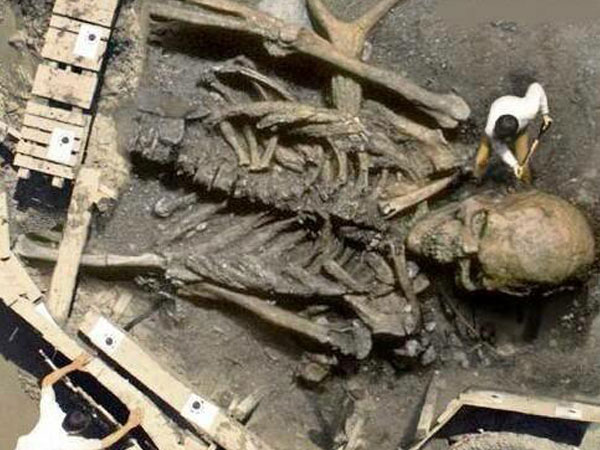 PART ONE – BIG BURIED SECRETS: GIANT SKELETONS AND THE SMITHSONIAN
Richard speaks with  writer/researcher, Micah Hanks, about whether giant skeletons been discovered throughout the Americas, and if so, is the Smithsonian Institute in Washington actively seeking to cover up those discoveries?

PART TWO – THE SHAG HARBOUR UFO INCIDENT
Richard welcomes pilot, writer and author, Don Ledger, to talk about some of the 140 UFO sightings in Atlantic Canada that he’s documented, including the famous Shag Harbour Incident of 1967.  He’ll describe one of the earliest known sightings of a UFO in the Maritimes, which was reported to Judge Simeon Perkins in Nova Scotia in 1796.