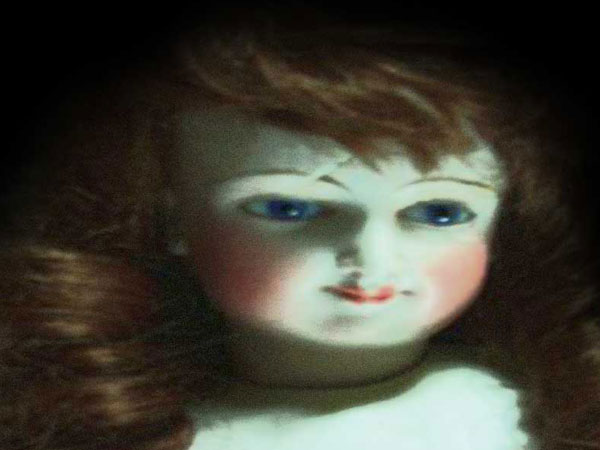 PART ONE – BACK STAGE IN THE GLOBAL THEATRE
Richard speaks with, Joel Skousen, the publisher and editor of an alternative news service which attempts to track the insider moves underlying the major stories you hear each week.

PART TWO – OPEN LINES
Fred from Humble, Texas called and said he had served in the U.S. Armed Services.  He voiced concern that missing Malaysian Flight 370, which disappeared in March was going to be used in some future terrorist attack against the United States.  Brad from Collingwood called in to report a series of unidentified orange and red lights over Highway 26 between Stayner and Wasaga Beach on Saturday night.  Nelson called in to discuss the upcoming 45th anniversary of the Apollo Eleven Lunar Landing.  He believes the landing was a hoax.

PART THREE – PARANORMAL NEWS ROUND-UP
Richard welcomes, Rosemary Ellen Guiley, a paranormal researcher and author to discuss a selection of paranormal stories in the news:  A haunted doll left blind-folded on the side of the road has Singapore residents very nervous; A mysterious world-wide hum is driving people mad; investigators in the UK say they have identified the street where Jack the Ripper lived; the guardians of a Mexican girl say she was possessed by demons after trying to communicate with her dead parents using a Ouija Board.