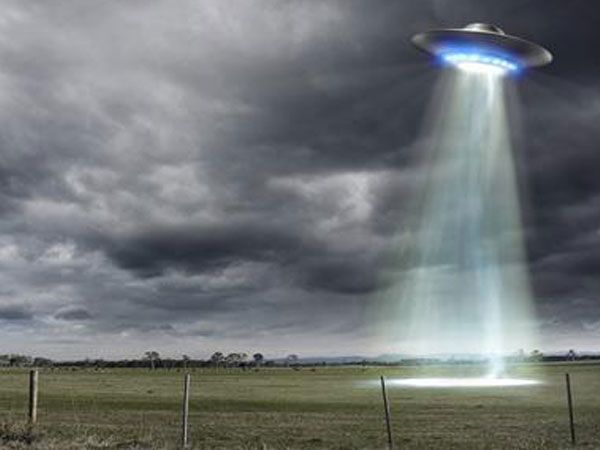 PART ONE – THE SANDY HOOK SCHOOL SHOOTING: REALITY OR ILLUSION?
Richard speaks with a retired philosophy of science professor and a former Marine Corps officer about the Sandy Hook Elementary School Shooting in December 2012.  Jim Fetzer traveled to Newtown, Connecticut with school safety expert Wolfgang Halbig in May of this year to investigate some of the many unanswered questions regarding the shooting which reportedly claimed the lives of 20 young school children and six teachers.

PART TWO – UFOS AND ROCK ‘N’ ROLL
Richard speaks with a Ufologist and leading expert on celebrities and their UFO/paranormal experiences,for a discussion on the alien rock and roll connection. Pop star Robbie Williams camped out for two weeks at James Gilliland’s ECETI Ranch in order to witness and record objects in the sky, Luckman said. The King himself, Elvis Presley, claimed to have had multiple UFO sightings throughout his life (at the desert, recording studio, and Graceland), and a blue light was even seen hovering over the shack where Elvis was born, he says.

Guest: Michael Luckman is director of the New York Center for Extraterrestrial Research and founder of the Cosmic Majority, an organization that seeks to advance the views of the majority of people living on planet Earth who believe in UFOs, life on other planets throughout the Universe, the paranormal, the New Age and the sanctity of the environment.