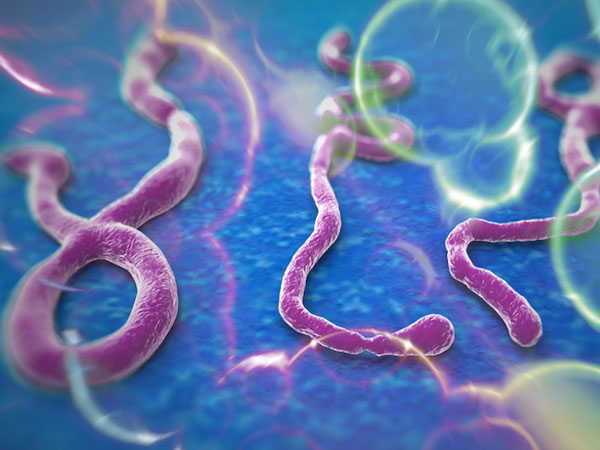 PART ONE – BACKSTAGE IN THE GLOBAL THEATRE
Richard welcomes, Joel Skousen, the editor and publisher of an alternative weekly news analysis service to discuss the beheading of American journalist James Foley, Ebola, and the Ferguson riots.

PART TWO – VIRTUAL CURES FOR EBOLA AND OTHER DEADLY VIRUSES
Richard speaks with, Dr. Cass Ingram, an author/lecturer and researcher in the field of natural remedies to discuss the recent Ebola outbreak in Africa. What is Ebola, what causes it and can an epidemic be prevented? He’ll also discuss the experimental medicine called ZMapp which has dramatically reversed the conditions of two critically ill American medical missionaries who contracted the Ebola virus, while performing humanitarian work in Liberia.  In the absence of experimental medicines and vaccines, he says there is a natural protocol that can be aggressively performed to help counteract the effects of the virus.