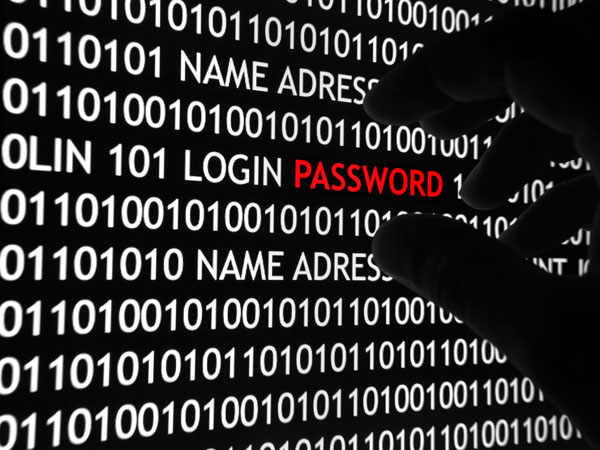 PART ONE – ELECTRONIC HARASSMENT
Richard welcomes a former Hollywood actress and LESLIE OLIVER, a targeted individual who will discuss how she has been harassed and tortured with directed energy weapons.  She’ll also discuss why she believes she is being targeted and by whom.

PART TWO – CONFESSIONS OF A WALL STREET INSIDER
Richard welcomes CHRIS MARCUS, an analyst, trader, consultant, economist, researcher, and activist to speak out about the illusion that is known as our current financial system.