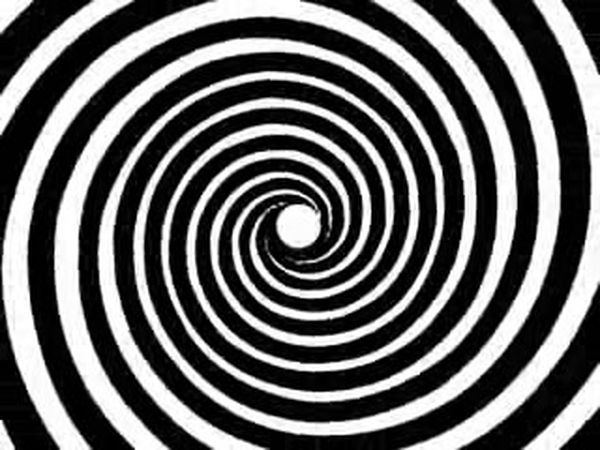 PART ONE – MIND WARS: A HISTORY OF MIND CONTROL
Richard welcomes MARIE D. JONES and LARRY FLAXMAN, two best-selling authors of dozens of books and articles on the paranormal, metaphysics, conspiracies and cutting-edge science. Did you think that mind control was just the stuff of conspiracy theories? Think again, and think for yourself—if you still can.

PART TWO – NEAR DEATH EXPERIENCES
Richard invites LEE WITTING, a hospital chaplain, who returned to the seminary part-time to earn a doctorate in near-death studies. He also hosted “Earthtones,” a WERU-FM community radio program, which was devoted to Native American and Eastern religious chant – along with weekly NDE stories from the files of IANDS. [jwplayer player=”1″ mediaid=”108983″]