The Conspiracy Show Podcast - May 10th 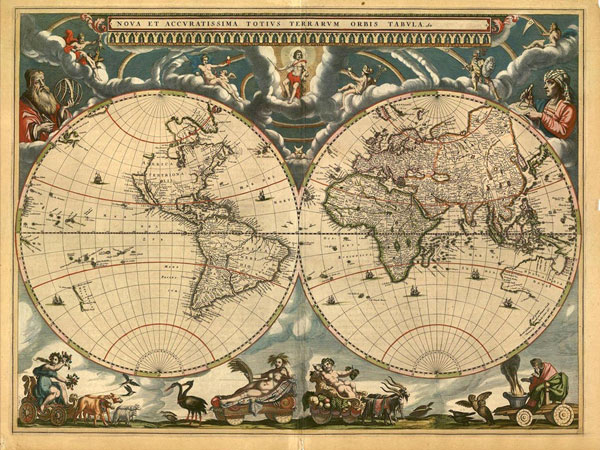 PART ONE – FLAT EARTH CONSPIRACY
Richard welcomesERIC DUBAY, an author and researcher who can prove that the Earth is not a globe, but an extended flat plane.

PART TWO – OPEN LINES
Ask Richard Anything. With a special guest appearance from the founder of Are You For The People? – BILL SHADISH

PART THREE – IN MEMORIAM
RIP BRUCE McBURNEY a regular contributor to the program, the President of HIMAC research a maker of collodial silver and a advocate of alternative energy sources passed away unexpectedly last week. In his memory we replay from his past interviews on the show. [jwplayer player=”1″ mediaid=”110899″]