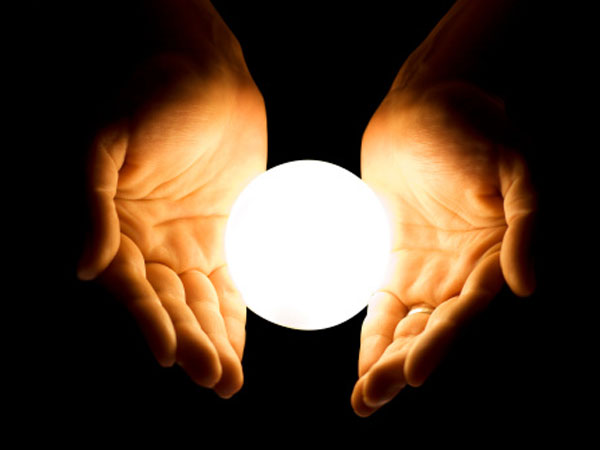 PART ONE – DANGER OF VACCINES
Richard welcomes JON E. MICA, aN author who has uncovered damaging research on the perils of vaccines. His book accuses the federal government of having a corrupt and morally unsound relationship with “Big Pharma.”