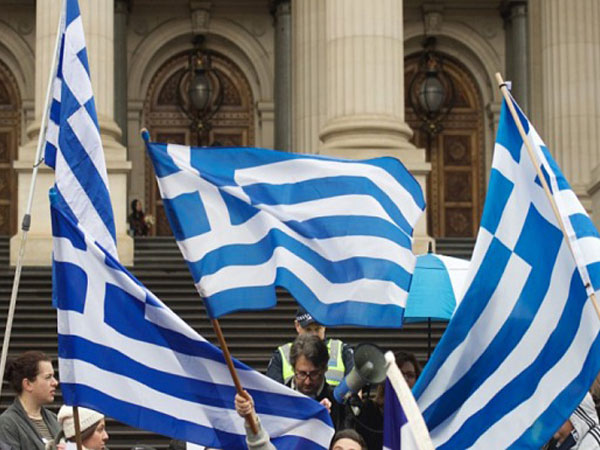 PART ONE – DRUGS AS WEAPONS AGAINST US
Richard welcomes JOHN POTASH, one of America’s top sociologists. He was the founding publisher of an award-winning national graduate school newspaper, Social Justice Action Quarterly. To discuss The CIA’s Murderous Targeting of SDS, Panthers, Hendrix, Lennon, Cobain, Tupac and other Activists.

PART TWO – GREEK CRISIS
Richard welcomes GREG PALAST, an investigative journalist who has a different take on the Greek ‘No’ vote against Europe’s cruel austerity demands.