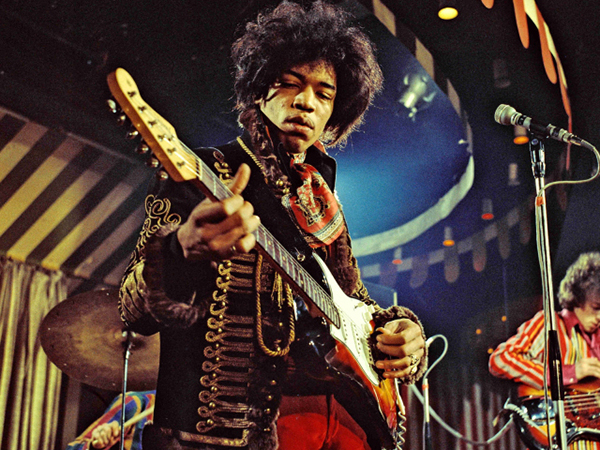 PART ONE – DR. MARY JFK & THE MONKEY VIRUS
Richard welcomes ED HASLAM, aN author and researcher to discuss how the unsolved murder of a doctor, a secret laboratory in New Orleans and cancer-causing monkey viruses are linked to Lee Harvey Oswald, the JFK assassination and emerging global epidemics.

PART TWO – ROCK & ROLL URBAN LEGENDS
Richard welcomes R. GARY PATTERSON a former consultant for VH1 Confidential who has been called “the self-styled Fox Mulder of Rock and Roll.” to discuss the enduring urban legends surrounding the industry such as the 27 Club meetings at the crossroads and taking a walk on the darkside. [jwplayer player=”1″ mediaid=”120115″]