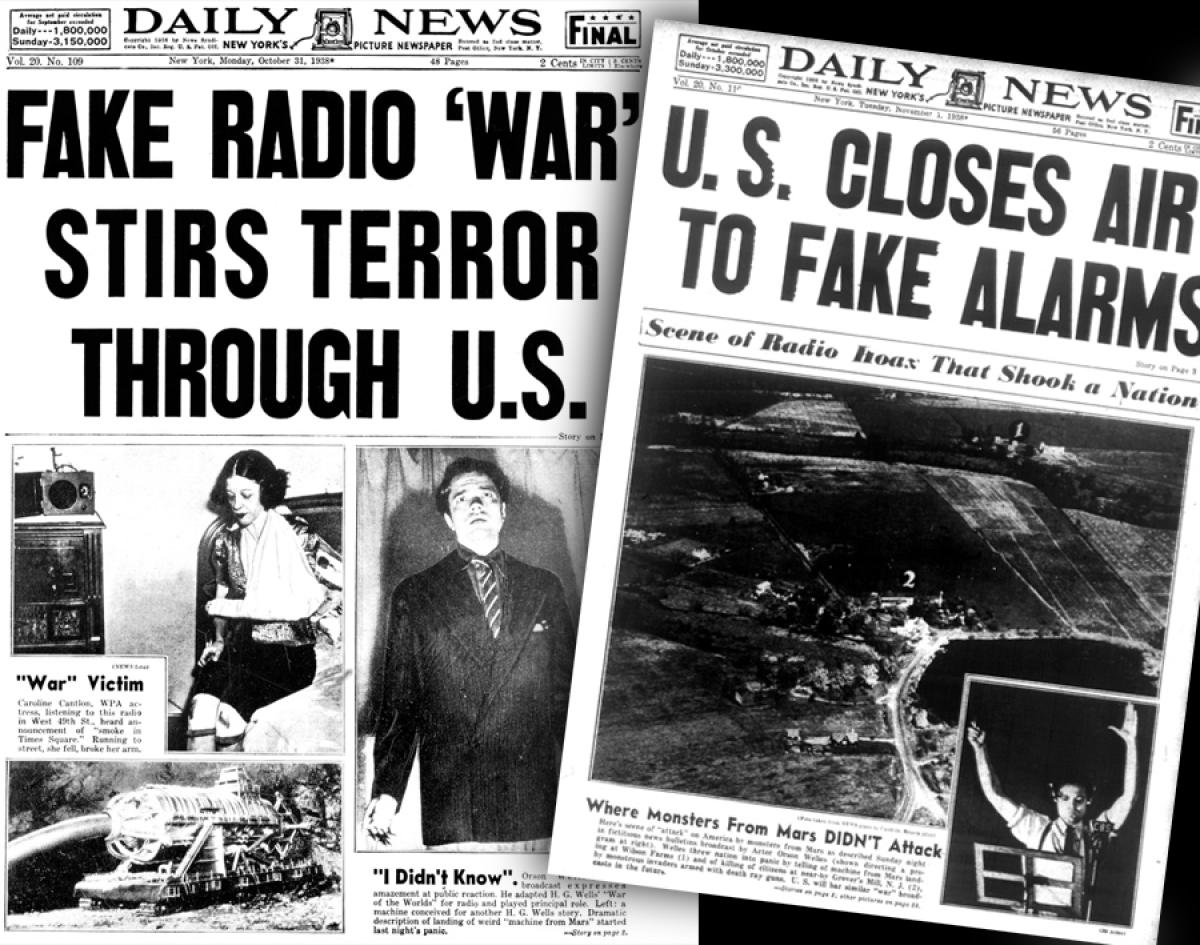 Tuesday, October 31st
10:00 PM
Suspense – “Sorry Wrong Number”
Agnes Moorehead stars in one of the scariest, most spine-chilling episodes of Suspense theatre that finds a woman on the phone listening to a murder being planned.
10:30 PM
Richard Diamond – “Stolen Purse”
Richard Diamond is trying to track down the owner of a purse. The contents have disappeared but not the threat of murder.

Thursday, November 2nd
10:00 PM
Fibber McGee and Molly – “McGee’s Moustache”
McGee thinks growing a moustache will improves his appearance but Molly won’t pay lip service to the idea.
10:30 PM
Let George Do it – “First Client”
George Valentine hang up his shingle as a private eye and gets his first client by running a clever ad in the newspaper.

Friday, November 3rd
10:00 PM
Jack Benny – “From Toronto”
It’s 1943 and Jack, Rochester and the whole gang are staying at the Royal York Hotel on the first broadcast outside the continental United States.
10:30 PM
Mr. District Attorney – “Bridal Path Murders”
Mr District Attorney is on the case of a killer with a record who kills the judge who sent him yup the river.

Tune in to Theatre of the Mind weekdays at 10PM on Zoomer Radio!

This Week on Theatre of the Mind: August 8th - 12th

This Week on Theatre of the Mind: August 1st - 5th