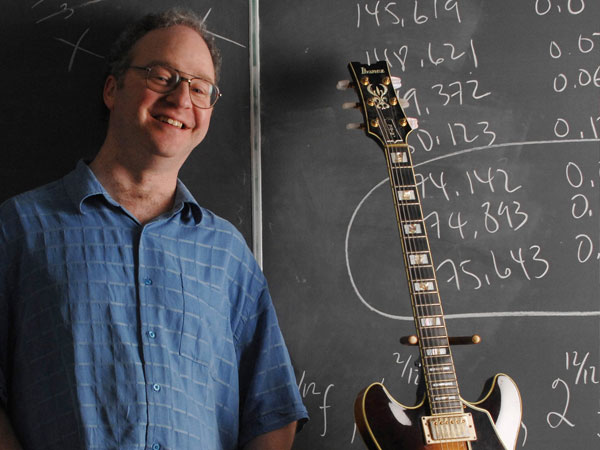 It’s one of the most iconic sounds in rock and roll history – the opening chord from the Beatles’ hit A Hard Day’s Night. For decades musicians have debated what that chord actually is – and what instruments it was played on! Jason Brown is a Math Professor from Dalhousie University. He’s applied advanced calculus to the problem, and it has given him a solution. He’ll share his theory on the sacred Beatles’ chord with us.

Plus it’s been another busy week on the Ontario election trail! Following the first and only televised debate, the candidates have been making their final push to earn your vote this coming Thursday. How are things shaping up in the home stretch? That’s what we’ll discuss in today’s edition of our special Zoomer Election Panel.