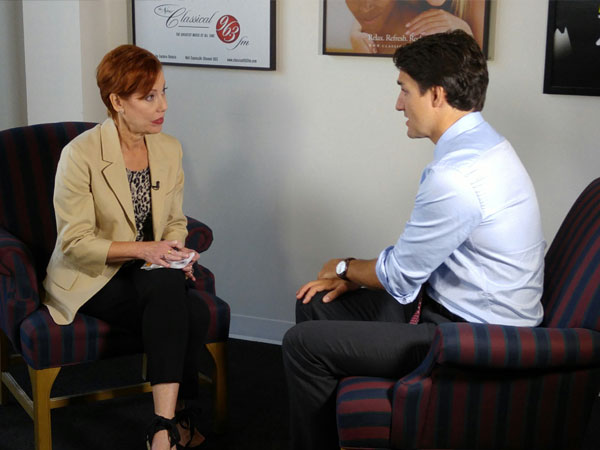 This week’s debate on the economy didn’t seem to have much of an effect on the polling numbers – with the three leaders in a dead heat after the event. As such, will Zoomer issues become the ballot issues? Libby had an in depth interview with Justin Trudeau after he made a presentation to CARP members here at the ZoomerPlex.

Plus – if you’re a parent with a child who’s just gone off to University you might be feeling the loneliness of an empty nest. Libby is joined by psychotherapist Erika Engel who helps parents with this tough transition!