Margaret Atwood has won another writing award. The Canadian novelist and poet is the co-winner of the PEN Pinter prize and will share the honour with a Bangladeshi author who was injured in an attack by suspected militants. Ahmedur Rashid Chowdhury founded a magazine and publishing house to publish liberal Bangladeshi bloggers and writers. Chowdhury was critically injured in a machete and gun attack in 2015 and now lives in Norway.The award was established in 2009 in memory of Nobel Prize-winning playwright Harold Pinter. It goes jointly to a British, Irish or Commonwealth writer and to an international writer who has faced persecution. The judges praised Atwood as a “consistent supporter of political causes” adding that her work champions environmental concerns. The award was officially handed out Wednesday in Britain but Atwood received hers in June and said at that time, “I am humbled to be the receipient of the 2016 PEN Pinter Prize. I knew Harold Pinter and worked with him – and his burning sense of injustice at human rights abuses and the repression of artists was impressive even then.” 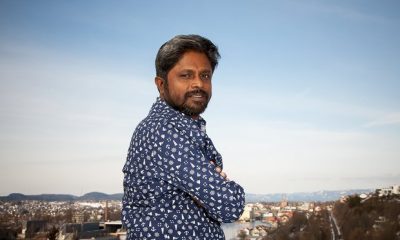 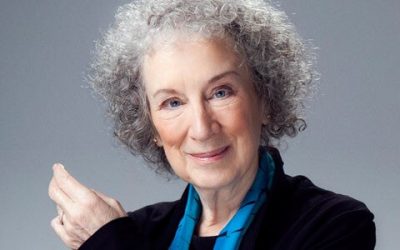