The Oscar-winning director behind some of the film industry’s most famous films has died. Jonathan Demme directed “The Silence of the Lambs” and “Philadelphia.” He’s also directed the movie “Stop Making Sense,” which is considered one of the greatest concert films ever. 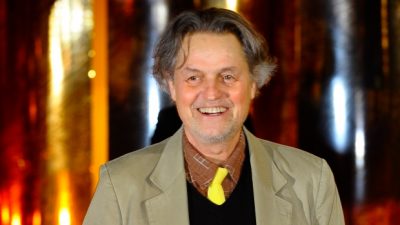 The 73-year-old died Wednesday morning in his New York apartment, surrounded by his wife and three children. Demme died from complications from esophageal cancer. Demme broke into moviemaking in the early 1970s with an eclectic body of films. He last year released his latest concert film, “Justin Timberlake and the Tennessee Kids.” Fellow director Ron Howard tweeted, Jonathan Demme was a great artist, humanitarian, activist & a warm encouraging colleague. I’ve known very few like him. He will be missed. Author Stephen King said, “Deeply sad to hear my friend, neighbor, and colleague Jonathan Demme has passed on. He was one of the real good guys. I miss you, buddy.”